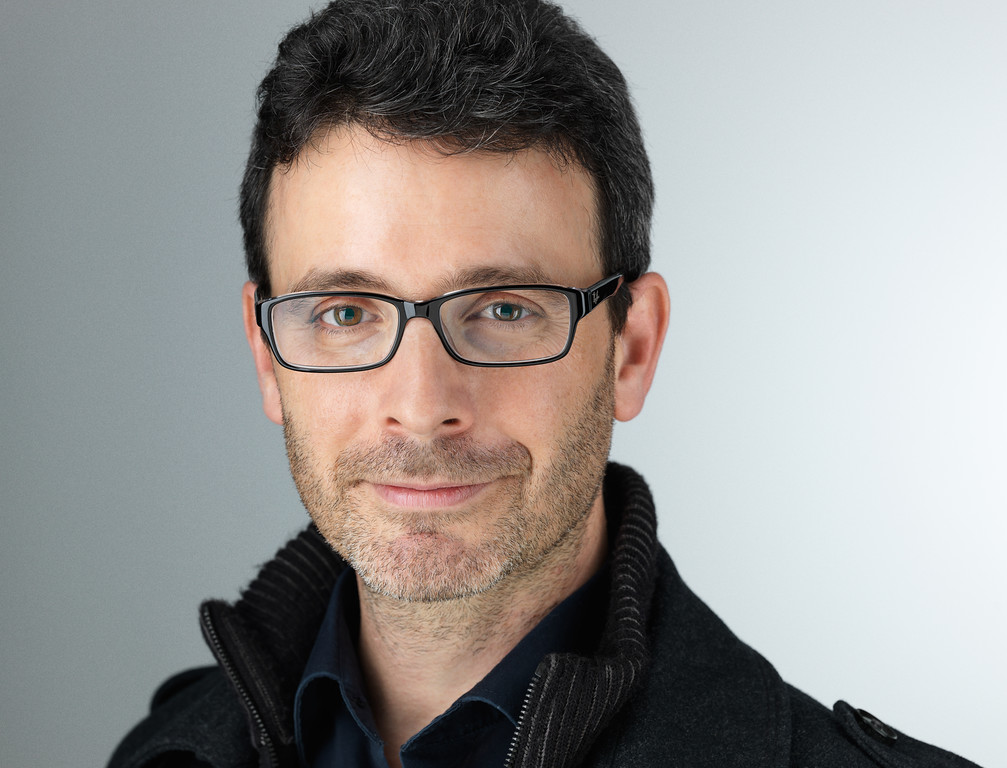 I grew up in Germany and Brazil and studied in Berlin and Jerusalem (with detours through São Paulo and Paris). My scholarly work spans ancient, medieval, and early modern philosophy, as well as, more recently, political philosophy. I've written on philosophers such as Plato, Themistius, al-Fârâbî, al-Ghazâlî, Maimonides, and Spinoza and on conducting philosophical discussions in places of conflict--for example with Palestinian students, lapsed Hasidic Jews, and members of a Native American community.

Besides my scholarly work I also write essays, commentary pieces, and book reviews on topics tied to my biography and interests: from the resistance to Brazil's military dictatorship in the 1960s and 70s to Quebec politics, the history of anti-Judaism, and Salman Rushdie. Venues include the New York Times, the Nation, the LRB, the TLS, the Jewish Review of Books, Boston Review, Dissent, Die Zeit, and the Neue Zürcher Zeitung.

My first academic job was at McGill University in Montreal. From 2013 to 2015 I was a professor of comparative religion and philosophy at Oxford, as well as a fellow of Lady Margaret Hall. I am now back at McGill as James McGill Professor with a joint appointment in philosophy and Jewish studies. Distinctions for my work include the Shlomo Pines Prize for outstanding young scholars and a William Dawson Scholarship for outstanding young professors.

Visiting appointments took me to various parts of the world including the Hebrew University in Jerusalem, the Palestinian Al-Quds University, the Ludwig-Maximilians-Universität in Munich, and the École des Hautes Études en Sciences Sociales in Paris. I was also awarded a number of research fellowships, most recently from the Institute for Advanced Study in Princeton, the German Humboldt Foundation, and the Max-Planck-Institut für Wissenschaftsgeschichte in Berlin.